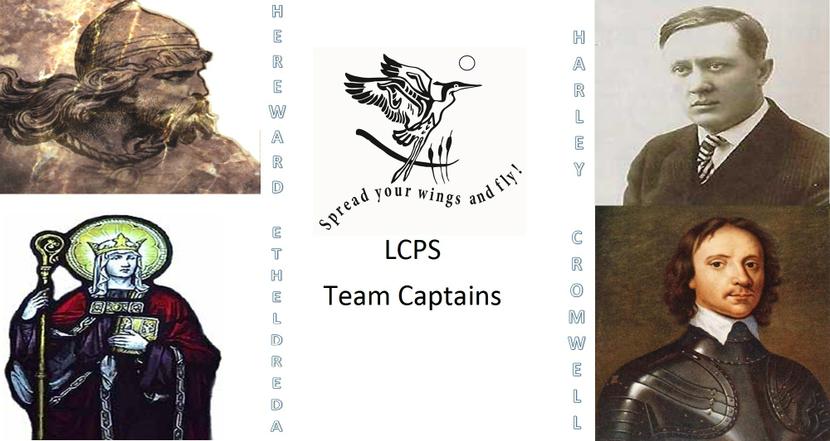 In order to foster a sense of community and team spirit within school, children are placed within one of four school teams. They remain in this team throughout their school career, which helps to  create a sense of identity and pride as well as responsibility.